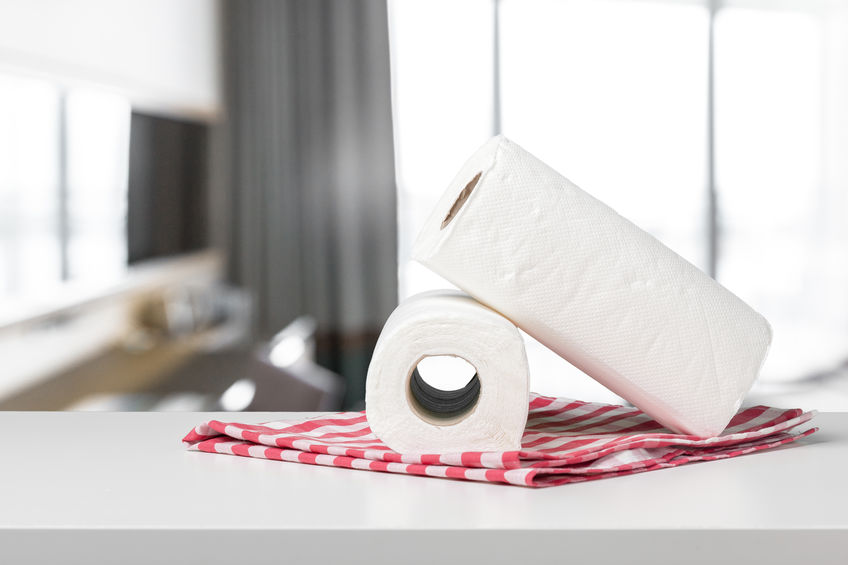 Towels are a kitchen staple. Your kitchen is not a kitchen without it. Kitchen towels are used for a variety of purposes – dry dishes quickly, dry your hands, wiping spills and liquids, disinfecting the countertop area, holding hot pots (as a substitute to potholders) and even drying your herbs and vegetables.

We choose our kitchen towels based on its design, made, functionality, weight, sizes, etc. The good thing is, you don’t have to limit yourself with just one kitchen towel because you’re going to need a lot and have some in storage as well.

We might not think much about our kitchen towels because we see and use it every day, but here’s a little more information about kitchen towels.

Other Types of Kitchen Towels

A tea towel is a type of kitchen towel that is made of soft, thin linen material. If you’re going to trace back history, they were mainly used as décor to match a luxurious linen set. They were in abundance in Ireland and England since these countries have tea as part of their daily routine.

Aside from keeping linen sets more aesthetically beautiful, tea towels also have a dozen other uses. Tea towels are used in many DIY projects and are best for dusting wood surfaces. It can also be used in polishing chinaware, pieces of jewelry, furniture and other kitchenware. Other uses include as a napkin, buffer between pots and pans, liners for trays, baskets and fridge doors, drying of fresh fruits and vegetables, cover for food and a slip grip for cutting boards.

To wash your tea towel, soak them in warm water after you purchase them. This will activate its ability to absorb. When cleaning them over time, use detergent, and it is recommended to hang-dry them.

Dish Towels originated in America. History tells us that homemakers during that period had to be creative and have used rough cotton from their animal feed sacks to convert to towels, clothing, and other household needs. They were used only for washing and drying the dishes and not for other clean up purposes. They are also made from durable, absorbent cotton materials.

You must have a separate towel for drying the dishes and drying the surfaces to prevent the spread of bacteria. It would also be best to wash your towels regularly using detergent and warm water. Having spare kitchen towels is highly recommended so you can alternate its use.

Kitchen towels are good at cleaning surfaces in your kitchen. It’s what makes your kitchen tidy and presentable so make sure you take good care of it. Aside from that, you also need to learn when to let go of your kitchen towels when it’s time. If you can see that is already overused, then toss them to the garbage because it’s the most sanitary thing to do.